Skip to content
FRENCHVINEYARD.CO.UK - Over 250 places to stay on a vineyard in France!

wine hotels in the UK with a wine theme but not on a vineyard:

Hotels du Vin – mainly city/town centre hotels with Bistro – and often in magnificent and  historic buildings – with expert in-house sommeliers and a cellar with up to 500 wines from around the world. Ranges from a simplified selection of quaffable wines by the glass, to sophisticated, complex vintages from some of the world’s most renowned wine makers. 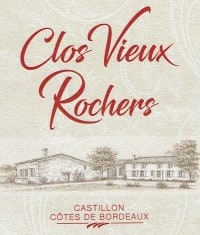 What’s on in France?